Optical character recognition (OCR), sometimes called optical character reading, is the process of reading and converting text from images into a machine readable format like a string. Images of old documents, receipts, license plates, and house numbers can all contain useful text. Reading this text manually from images can be time-consuming and labor intensive. This is where OCR comes into play. OCR is an important task in computer vision as it allows automatic digitization of text from various sources.

Before you can perform OCR in Python using the Pytesseract module, you need to first install the Tesseract OCR engine by Google. You can download the executable file for the Tesseract engine from GitHub.

Once you open the exeutable file, you’ll have to first select a language. 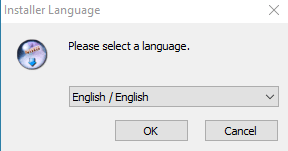 Click the “Next” button on the following dialog box. 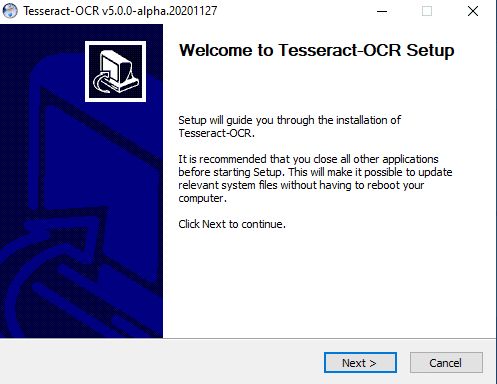 You’ll be presented with a license agreement, as shown below. Click the “I Agree” button if you agree to the terms. 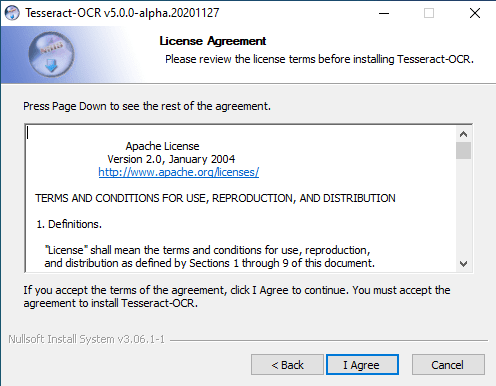 You can install the Tesseract library for all the users using your system or only for you. Choose the option you want from the following dialog box and click “Next” button. 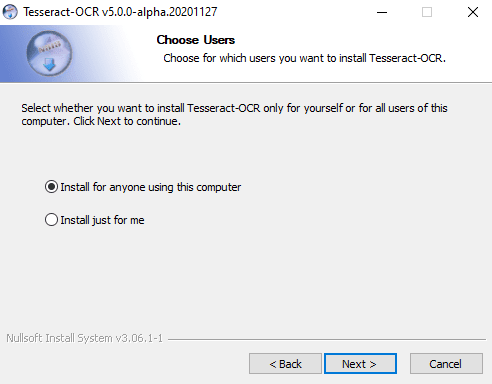 Next, select the components that you want to include in your installation package. I suggest keeping the default components and clicking the “Next” button. 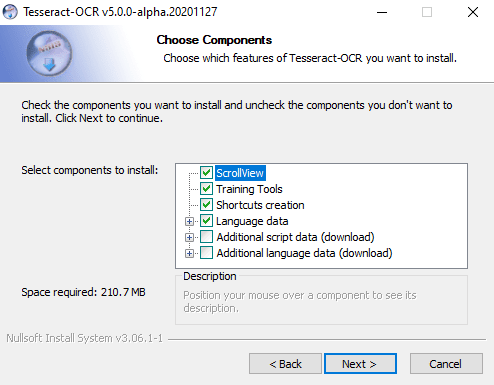 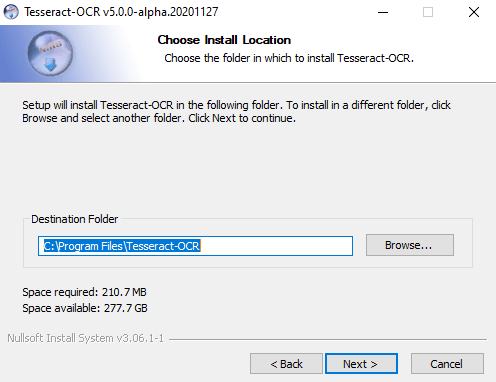 Select a Start Menu folder if you want from the following dialog box and click the “Install” button. 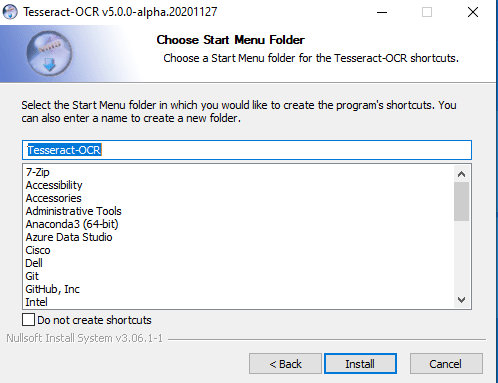 Installation will begin and you should see the following screen once the installation completes. Click the “Next” button. 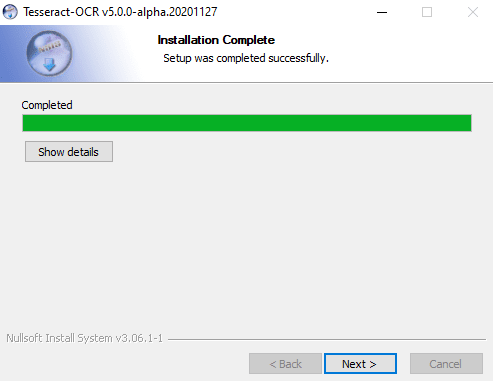 Finally, to close the installation setup, click the “Finish” button on the last dialog box. 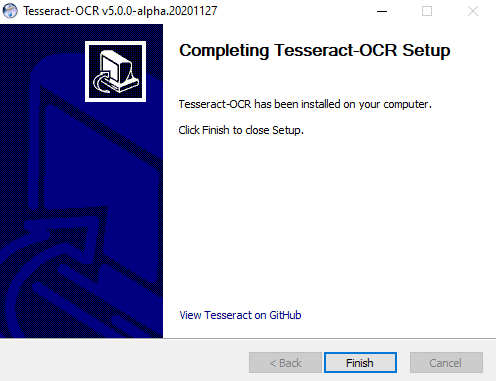 After Google’s Tesseract engine is installed, you need to install the Pytesseract and Pillow modules for Python. The Pytesseract module is a Python wrapper for the Tesseract engine you just installed. We’ll use the [Pillow library]/python/python-image-manipulation-with-pillow-library/) to import images in this tutorial. Execute the following pip commands on your command terminal to install the two required libraries:

We’re almost ready to read text from images. Before that, though, you need to import the Pytesseract and Pillow libraries, and you also have to specify the Path for your Tesseract engine.

The next script specifies the path for the Tesseract engine executable file we installed earlier. You need to update your path accordingly if you installed Tesseract OCR in a different location.

Want to do more with Python?

We've uncovered a lot more tricks to help you get the most out of Python. To take your Python programming to the next level, enter your email address below and we'll send you our most powerful Python tricks yet.

For our first example, we’ll read the text from the following foreign car license plate image. 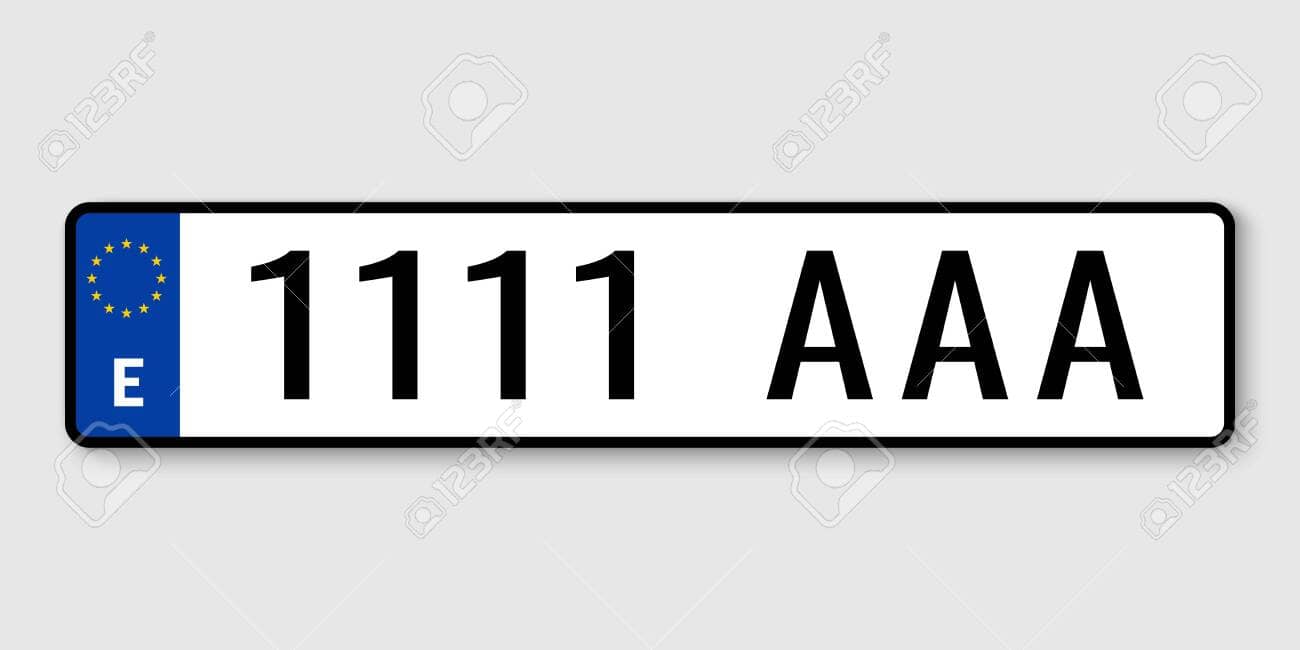 You’ll need to update the path of the image to match the location of the image you want to convert to string.

The output shows that though Tesseract OCR is capable of reading text from an image, it is not 100% correct. An accuracy rate of less than 100% is typical with all OCR engines, so don’t let this discourage you.

Reading Text from a Simple Image

For our second test, let’s try to read text from the following image. 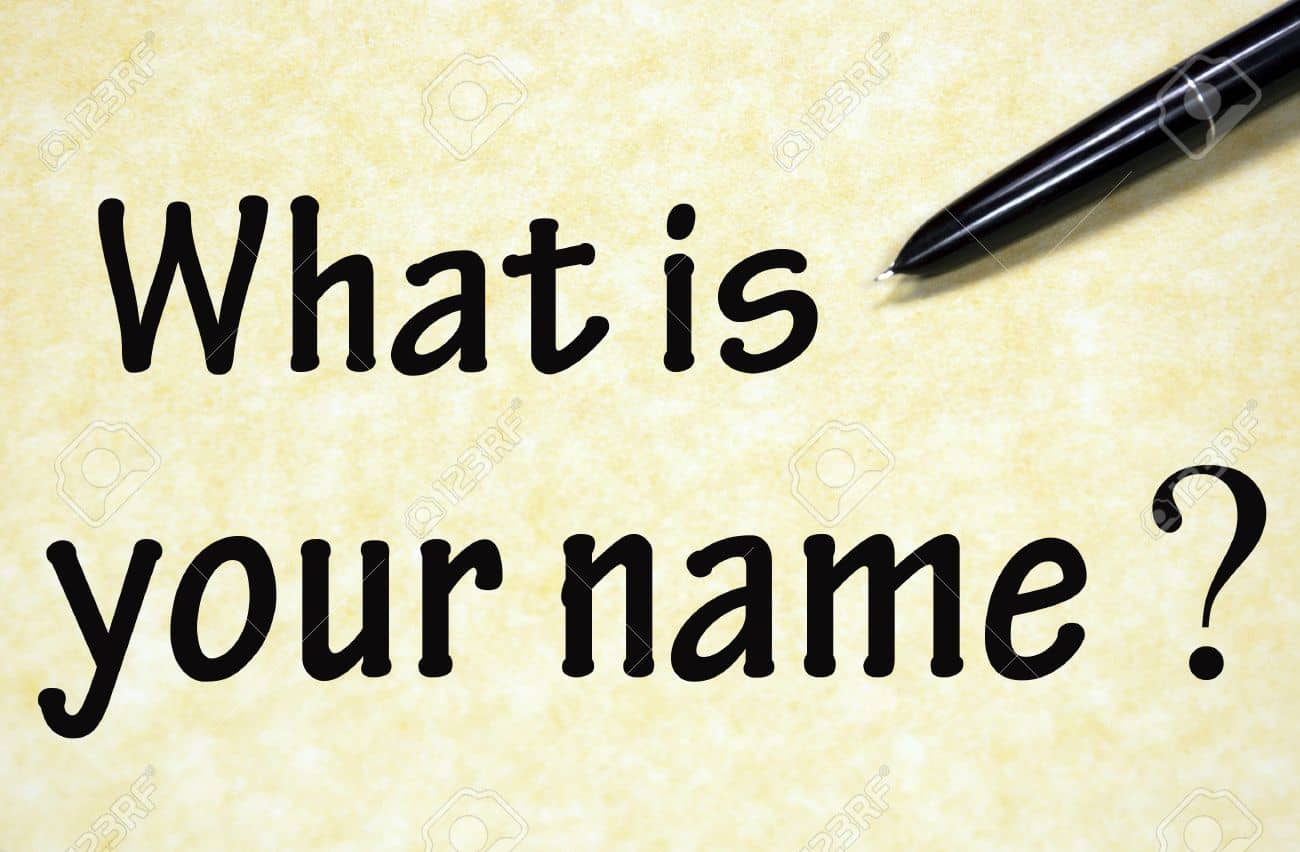 The process is same as we showed in our last example. You have to first open the image and then pass the image object to the image_to_string() method of the Pytesseract module as shown below:

The output below shows that the text “What is your name” has been successfully recognized. However, the pen at the top right of the image is recognized as the character A which is false. The output again shows that Pytesseract is capable of reading text but it is not 100% accurate. 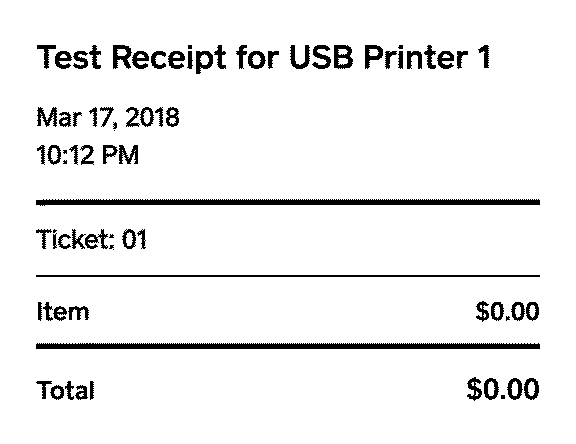 Execute the following script to read the text:

As expected, from the output below, you can see that the text has been recognized with 100% accuracy.

Want to do more with Python?

We've uncovered a lot more tricks to help you get the most out of Python. To take your Python programming to the next level, enter your email address below and we'll send you our most powerful Python tricks yet.